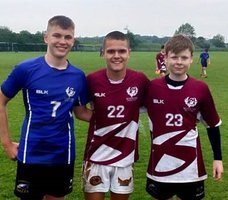 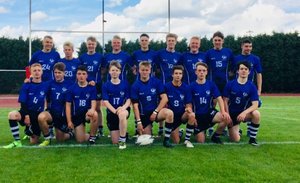 Elmbridge Eagle Under 15, Ross Forrest connected with his Scottish heritage (his father is from Scotland) by travelling to Edinburgh nearly every month last season to train with the Scotland Rugby League Under 16s development team.   This is a new team being nurtured to become the next SRL Under 19s team.

Ross played in the first round of the North East Cup against Yarm Wolves. It was an exciting game and the first the SRL Under 16s had ever played together.

The next match was an international against the very strong Wales Rugby League Under 16s.   The fledgling team showed great resilience and spirit against such a well drilled and experienced team.   Ross was joined by fellow Eagles in the International game played in Wigan;

Nathan Kosbab and Jack Smith for Scotland and Bryn Bradley for Wales.

Being part of Scotland Rugby League was a fantastic experience for Ross and with a new International coach recently appointed, the team will continue to develop next season to provide further international opportunities to compete in Rugby League. 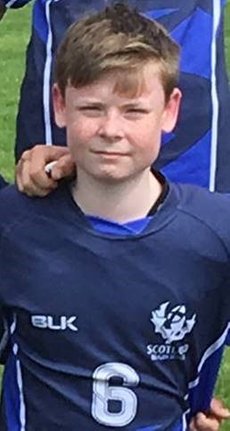